Ripley Whisenhunt, PLLC is dedicated to serving the citizens of Florida for all of their legal needs. We are focused on criminal defense, and handle post-conviction, personal injury, litigation consulting, and jury selection consulting. Our criminal defense attorneys have extensive experience as public defenders and have handled thousands of cases. We have helped countless clients facing criminal charges of all types throughout the Tampa Bay area, giving them a chance to right a wrong.

Our team will ensure that your case receives the attention it deserves and will be well-prepared to defend you against a variety of criminal charges including:

We are located in Pinellas Park, and serve all of Florida including Clearwater, St. Petersburg, Tarpon Springs, and the Tampa Bay area.

Get a Free First Consultation 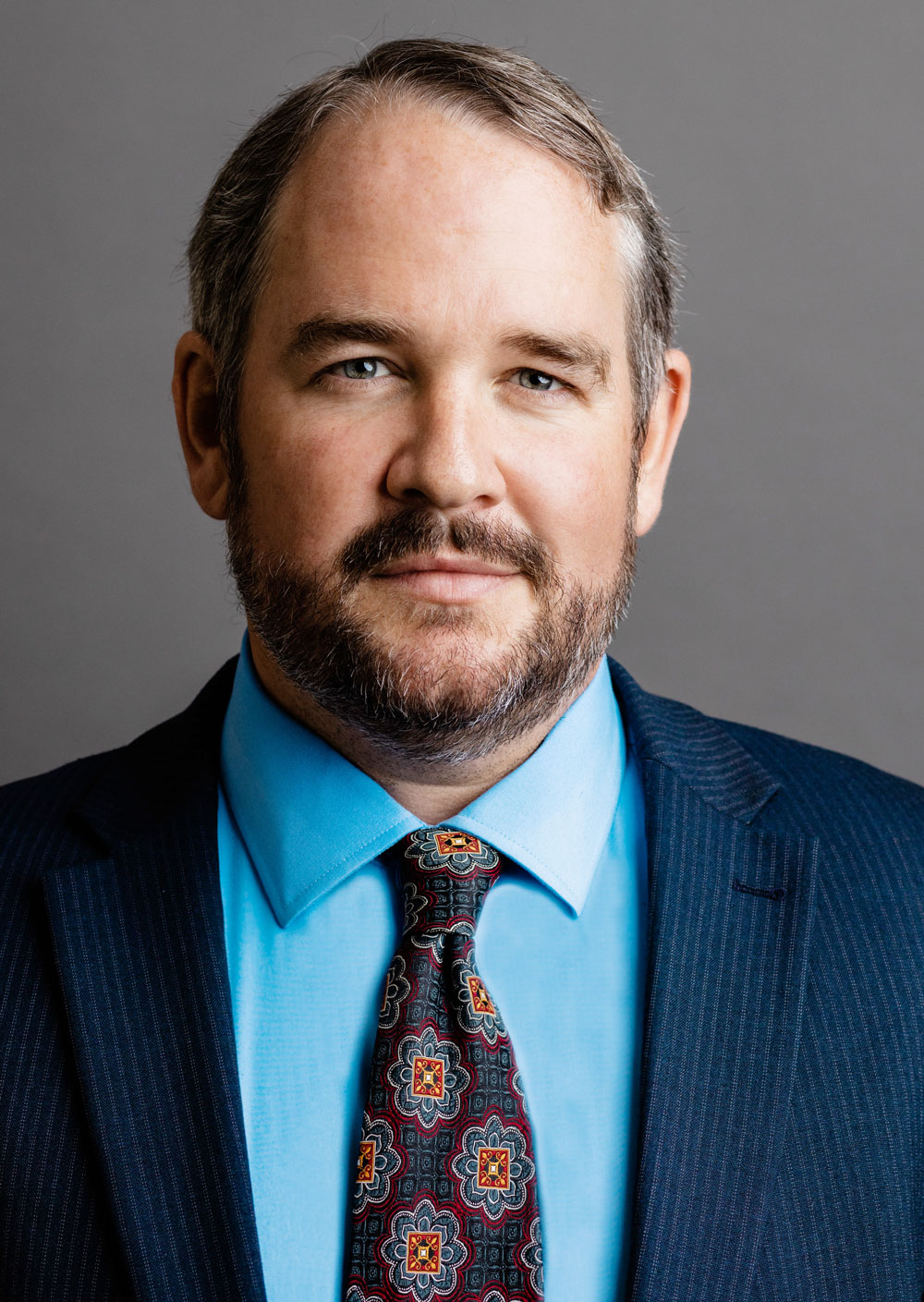 Attorney Daniel Winchester Ripley is a founding partner of Ripley Whisenhunt, PLLC., and leads the firm’s post-conviction division. Prior to establishing the firm with Craig Whisenhunt in 2015, Dan worked as an Assistant Public Defender in the Fifteenth and Sixth Judicial Circuits. For more than a decade Dan has devoted his legal career to aggressively fighting injustice in Florida’s Criminal Courts.

Dan has represented thousands of Criminal Defendants throughout the State of Florida on matters ranging from misdemeanors to murder. He has established himself as one of the best post-conviction attorneys in the state and has worked tirelessly to overturn or reduce unjust sentences and improper convictions. Since 2015 Dan has filed hundreds of motions for post-conviction relief based upon newly discovered evidence of innocence or ineffective assistance of counsel. He has litigated cases in nearly every jurisdiction of Florida and has a reputation for client centered representation and a calming effect on those around him.

Prior to earning his law degree with honors from Florida State University Dan completed his undergraduate degree at the University of Florida. He now lives in Pinellas County with his wife and their two children. 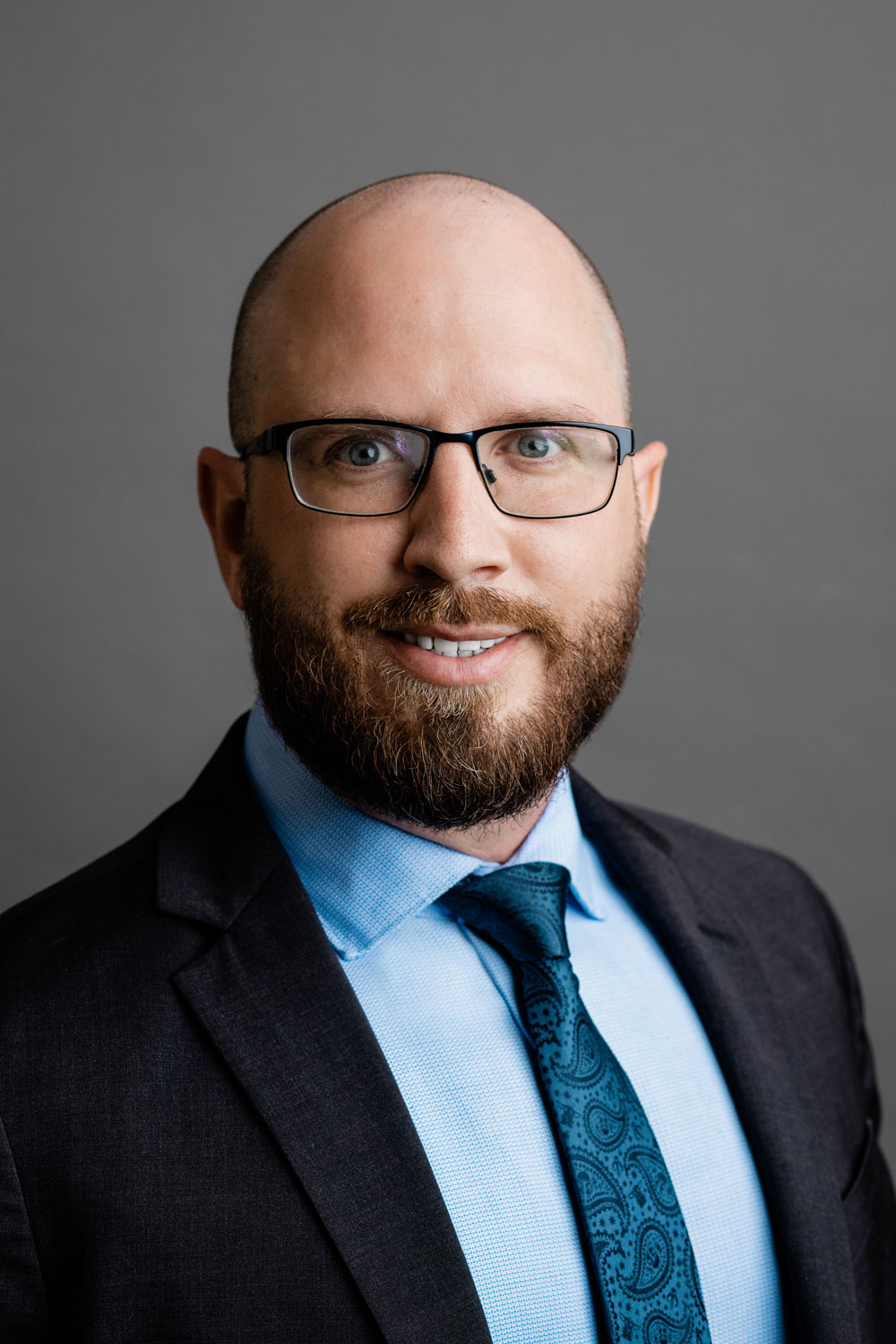 Attorney Craig Alan Whisenhunt is a founding partner of Ripley Whisenhunt, PLLC., and leads the firm’s Criminal and Civil Litigation and Consulting Divisions. Prior to establishing the firm with Dan Ripley in 2015, Craig worked in multiple capacities for the 6th Judicial Circuit Office of the Public Defender, including as a Felony Attorney, the Chief Information Officer and a testifying expert in Forensic Technology. In addition to his role as Managing Partner of the firm Craig is currently serving as Interim Chief Information Officer for the newly elected Public Defender, Sara Mollo.  Craig is also an adjunct faculty member at Saint Petersburg College and has been invited to speak on matters concerning technology in the law at Stetson University College of Law and Florida Bar sponsored programs and Continuing Legal Education seminars.

Craig has spent most of his life fighting on behalf of marginalized communities and vulnerable people. As the son of a United States Army Officer and a schoolteacher he was instilled with a devotion for the law and appreciation for detail-oriented work. His experiences growing up around the world give him an important perspective into his work on behalf of his clients. When he was younger Craig worked with the United States Congress on international human rights issues and supported the building of schools and orphanages throughout the Middle East and South-Eastern Asia. He now focusses his attention on the important needs here in Florida, particularly within the criminal justice system. He has represented thousands of clients throughout Florida on charges ranging from 2nd Degree Misdemeanors to 1st Degree Murder. Craig also represents clients with business formation and compliance matters, personal injury claims, and along with Dan Ripley and Allison Miller, consults on death penalty cases throughout Florida and the United States. 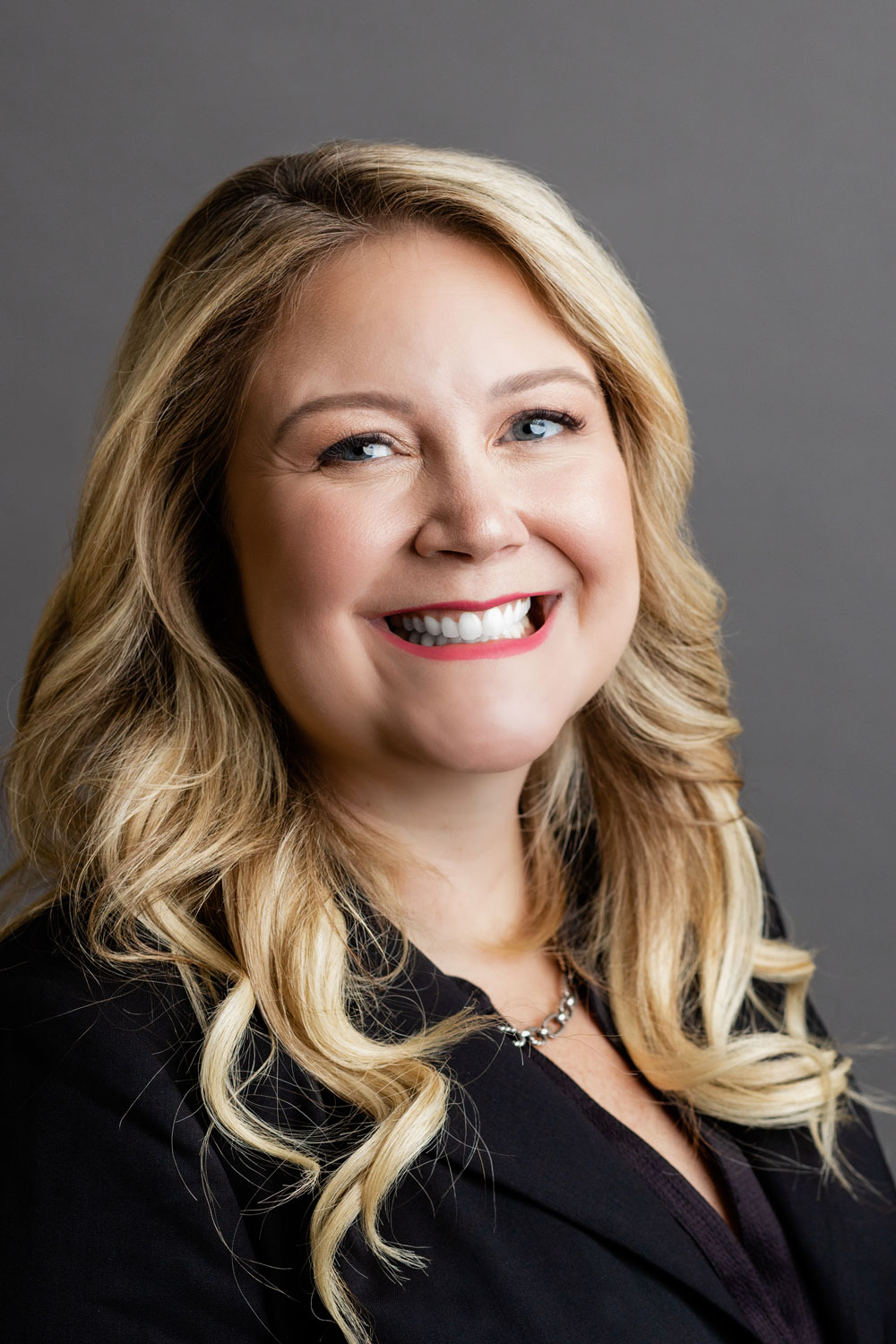 Attorney Allison Ferber Miller is a Board Certified Specialist in Criminal law who spent more than a decade working for the 6th Judicial Circuit Office of the Public Defender before joining Ripley Whisenhunt, PLLC. During her tenure at the 6th Judicial Circuit’s Pinellas County Office under the Honorable Bob Dillinger, Allison served as the Capital Case Coordinator and Senior Assistant Public Defender, where she oversaw the representation of death penalty cases within Pinellas and Pasco Counties and worked closely with the tremendously talented team of attorneys handling those cases. After the election of the Honorable Sara Mollo, Allison was appointed the Chief of Staff for the Public Defender’s Pasco County Offices in New Port Richey and Dade City, where she continued to oversee and participate in cases where the State was seeking the death penalty within the circuit.

Allison is now an integral part of the Ripley Whisenhunt defense team representing clients in criminal cases and post-conviction matters. Along with Dan Ripley and Craig Whisenhunt she works as consultant on death penalty cases in the 6th Judicial Circuit, throughout the State of Florida and the United States. She serves as Resource Counsel and as a member of the Board of Directors for Suzerain Capital Defense, a nonprofit organization that works to support the defense of indigent criminal defendants facing the death penalty. Allison has also served as a member of the training faculty for a number of national criminal defense organizations. Allison recently worked with local legislative representatives to craft bipartisan legislation to end the death penalty in Florida for those with severe mental illness.

Prior to earning her law degree from Florida State University Allison completed her undergraduate degree at the University of Notre Dame. She now lives in Pinellas County with her husband and their daughter. 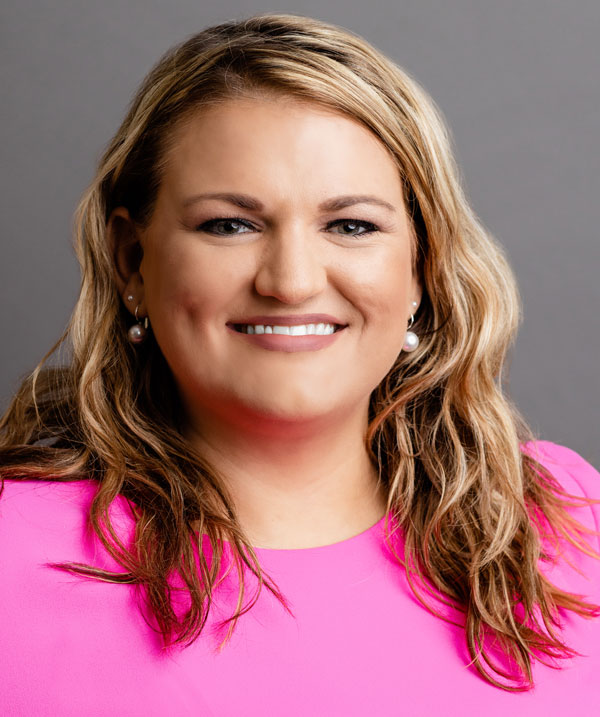 Raelle Gigliotti was born and raised in Pinellas County Florida. Prior to coming to work for Ripley Whisenhunt, PLLC in 2017 as a paralegal she worked within the Criminal Division and Appeals Division of the Pinellas County Clerk of Court.

Raelle earned her degree in Paralegal Studies from Saint Petersburg College and has a combined experience of 7 years in criminal justice. Her strong work ethic, positive demeanor and genuine compassion for our clients make her an invaluable member of the defense team.

Raelle lives in Pinellas County along with her son.

Get In Touch With Us